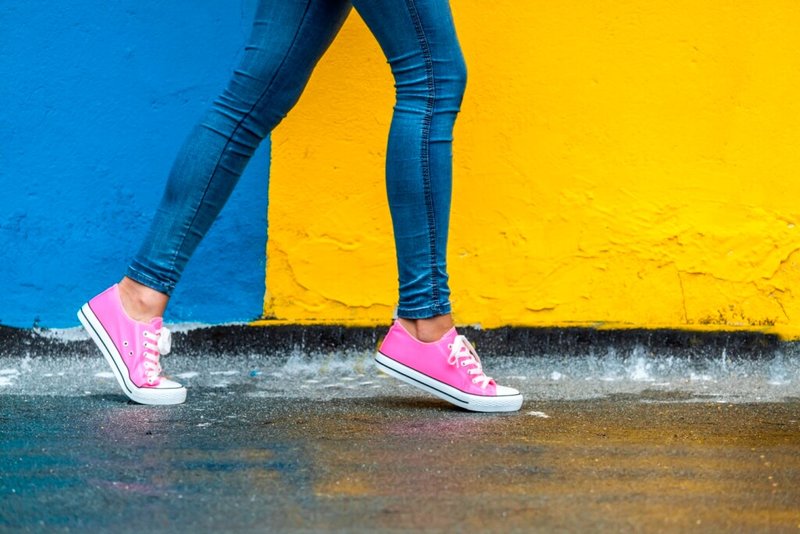 The rapid advancement in technological innovations has made clinical diagnosis and rehabilitation much easier than it was in the 20th century. Gait analysis which is the comprehensive study of a persons lumbar and skeletal movement has become a viable field of science. Far from being an experimental scientific approach to physiotherapy, significant improvements in the analytical tools and expansive parameters have made gait analysis as accurate as can be. Accurate recordings of a person’s rhythm, cadence, step length, stride length, and speed while walking, jogging or sprinting can now be kept for a variety of purposes.

Gait analysis has seen significant leaps with the development of motion sensors and parameters, accurate within the margin of error. The comprehensive and extensive study of how a person moves and all the component factors associated with the act, has transcended the field of clinical diagnostics.

Gait analysis has become extremely vital in the following spheres of everyday life:

The conventional application of gait analysis.

The way a person walks can be an indicator of his or her overall health and well-being. An individual’s gait is determined by an interplay of the body’s major system- cardiovascular, nervous, musculoskeletal and the respiratory systems. An abnormality within any of these systems manifests with a minor to significant change in the subject’s walking habits.

The data acquired from the analyzing a patient’s gait can be used to either diagnose a disorder and prepare an effective treatment plan. There are set parameters, which an healthy human hairs falls within, depending on other variables like age, sex, sociocultural habits and race. A deviation from these average/normal parameters may indicate a particular ailment or disorder. For instance the table above shows the differences between the walking patterns of healthy subjects, patients suffering from Chronic Isolation Syndrome, a phase of Multiple Sclerosis. The slight deviations may not be easily observable unless instrumented.

Patients suffering from cerebral palsy, stroke and other neurologically debilitating illnesses show a marked deviation from the normal walking stance of an average healthy individual. By conducting gait analysis recovery can be tracked. Improvements or further deterioration can be monitored and caught using data from such clinical testing.

Gait, in senior citizens, can be an indicator of functionality, how capable they are of performing essential tasks. A dip in their gait speed can be a precursor to a potentially fatal fall or leave them vulnerable in critical situations like crossing a busy road. Usually a person with a gait speed of less than 0.4m/s should ideally be placed in an assisted living facility.

Like fingerprints and DNA, each individual has a peculiar manner of walking or running. Gait analysis is beginning to gain some prominence in the field of forensic investigation to identify suspects with obscured facial features. Using sophisticated gait analytics systems, the gait of an unidentified culprit can be compared to that of other persons of interest on file.

A person’s age, sex, weight, height and medical condition can affect and create a district, hard to fake gait. By analyzing obscured footage from CCTV cameras, some notable convictions have been obtained in Europe based solely on physical appearance and gait analysis. The way a person swings his legs, hyperextension of a specific joint, and the time interval between each swing has been accepted as conclusive evidence. 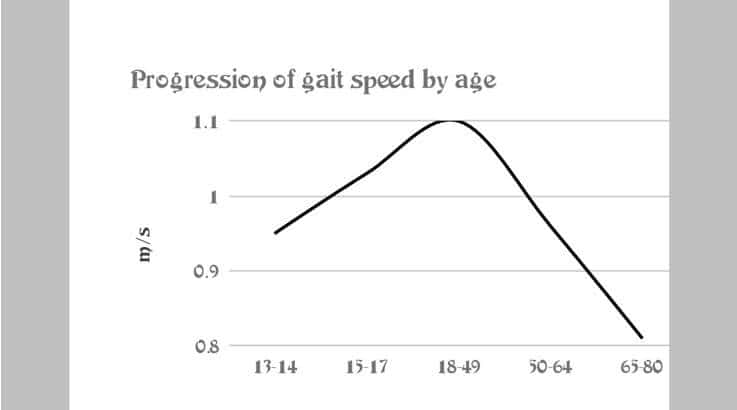 You may like to see details on the  nCounters Portable Limb Load Monitor_Touch (PLLM_Touch) equipment for Gait Analysis which provides immediate audio and visual gait feedback.