How to Help Our Brain Recover Following an Injury 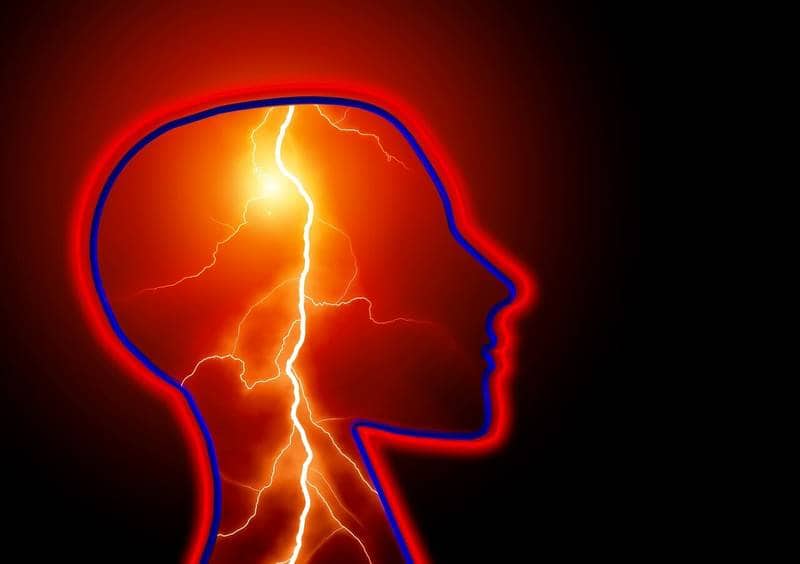 Michael O’Sullivan, The University of Queensland

This is part of our series on Changing the Brain, about what’s happening in our brain in various mental states and how we can change it for the better and worse. You can read the other articles here.

Injury to the adult brain is all too common. A brain injury will often show up on brain scans as a well-defined area of damage. But often the changes to the brain extend far beyond the visible injury.

Changes in the brain also continue to evolve for many months after injury. Part of this is simply the clearing away of debris by a normal healing process (for example, the clearance of bruising in the brain after a concussion). And there are things we can do to aid our brain’s recovery.

Read more: Mind-bending drugs and devices: can they make us smarter?

The most common cause of brain injury is stroke, which can be caused both by bleeding into the brain and by a lack of blood supply when an artery becomes blocked. A significant proportion of all strokes occur in young adults and, unlike other types of stroke, the incidence of stroke in young adults is not falling.

Another common type of brain injury is traumatic brain injury, which occurs when an external force damages the brain.

Concussions, a form of mild traumatic brain injury, are receiving increased scrutiny from sporting codes, doctors, and researchers as their possible long-term impacts come to light. Concussions result from force or impact to the skull or body, causing damage as the brain is compressed or stretched within the skull.

Other injuries to the brain may also be caused by toxins, such as drugs and alcohol, tumours, infections by viruses or bacteria that lead to inflammation and injury, and degenerative brain disorders including Alzheimer’s, Parkinson’s and Huntington’s diseases.

One very important research question is whether longer term changes that occur after brain injury are helping to restore function after damage, or are harming prospects for recovery. Can we influence the wide-ranging changes that occur in the months after injury to improve recovery?

There are many possible changes that could occur in the brain that might help to improve recovery. These adaptations can apply to a range of problems that occur after injury, such as difficulty with speech or language after stroke, or poor memory, poor concentration or poor balance after concussion.

Restoration can include the creation of replacement nerve fibres or nerve cells (regeneration) but also other types of adaptation that restore function after injury.

Read more: Why that cigarette, chocolate bar, or new handbag feels so good: how pleasure affects our brain

One example of changes in the brain that might help restore function is change in the structure of the white matter, or wiring of the brain. Previous research in my laboratory found in people with a memory system that had deteriorated (people with a disorder called mild cognitive impairment), alternative connections can pick up the load and help to compensate for damage.

We don’t yet know whether the white matter fibres actually change after the injury, or whether they always had this reserve capacity. But we do know white matter pathways change in response to learning new skills, such as juggling or memory training.

So it seems possible that as people re-learn a skill after injury, such as walking, talking or even mental arithmetic, the relevant white matter connections become stronger to support recovery.

Read more: We can change our brain and its ability to cope with disease with simple lifestyle choices

In our younger years, the production of new nerve cells is common, but as we get older this ability is reduced. Finding ways to reactivate this process could lead to new treatments following a brain injury.

Another form of adaptation to restore function after injury is the strengthening of pre-existing circuits that were in use prior to the injury, thereby restoring them to their former level of performance.

This strengthening can happen as a natural result of learning, explaining why training lost skills or functions is an effective way of recovering them. For example, elite rugby union players who suffer concussion often find they have to go through a period of re-sharpening their ball and positional skills as they return to play after injury. This is an example of changing our brains in a positive way to promote recovery.

The brain is flexible and adaptable and remains so throughout adult life. Now we just have to figure out how best to harness its plasticity when things go wrong.

This article is republished from The Conversation under a Creative Commons license. Read the original article. 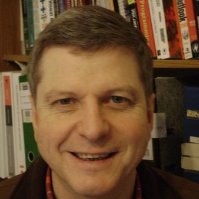 Peter designs and builds biofeedback products for gait and movement in the orthopaedic and stroke rehabilitation spaces. These devices are programmed for ease of use with built in help touch screens. In all cases data is transferred wirelessly to ensure patient safety.They can store and display data in real time so as to monitor the patient’s overall progress.