How biofeedback helps with gait retraining 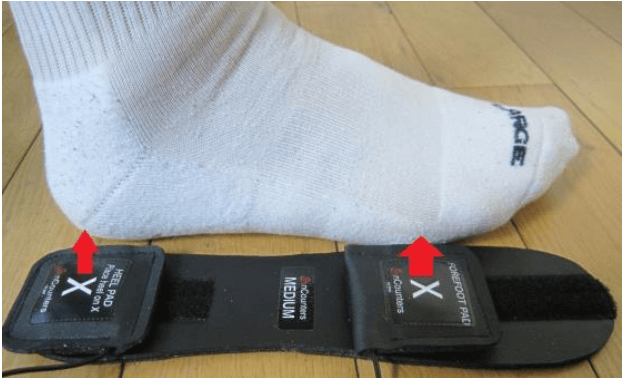 Biofeedback is a technique used in therapy that incorporates sensory cues (auditory, visual, or touch) to control and regulate movement of the patient. Usually acting as an enhancer, it helps patients become less reliant on their therapists’ guidance to get them closer to functional independence.

Many research have been done showing the benefits of using biofeedback in physiotherapy, especially in gait retraining of stroke patients. The most commonly used technology to assist with gait re-education is functional electrical stimulation (FES) whereby electric current is passed through the skin to help stimulate large muscle groups in the lower extremity involved in ambulation such as quadriceps and ankle dorsiflexors. Another gait biofeedback strategy being done today is robot-assisted training where an exoskeleton is attached to the lower limbs of the patient which will support them in standing upright and provide some force needed to ambulate at a certain distance.

nCounters has biofeedback devices available to aid in the restoration of ambulation among patients with biomechanical deficits. They are not just useful for stroke rehabilitation but also in various other conditions resulting in gait impairments, such as post-surgical ligamentous reconstruction, joint replacements, bone fracture, and nerve palsies.

Gait Retraining: pressure pads under the foot provide signals for the feedback

The Portable Angle Monitor by nCounters gives real-time audio and visual feedback of the patient’s joint angle during movement. Attaching the control unit to a joint, angle measurement is transmitted wirelessly to the monitor which shows whether the patient has reached the target angle and number of repetitions during an exercise.

nCounters also has another similar technology called the Essential Angle Sensor which works the same way but without an associated monitor. These devices can help with restoration of independent ambulation of patients as psychological studies have shown that audio-visual feedback also enhances motivation of patients to get better and continue therapy.

Peter designs and builds biofeedback products for gait and movement in the orthopaedic and stroke rehabilitation spaces. These devices are programmed for ease of use with built in help touch screens. In all cases data is transferred wirelessly to ensure patient safety.They can store and display data in real time so as to monitor the patient’s overall progress.